Dave Johns has been a stand up comic since 1989 and is widely regarded as one of the top headline acts in he country.

He is known as an inventive, exciting and extremely funny comedian he has won applause from his audiences, respect from his fellow comics and rave reviews from the critics.

Dave plays all the major comedy clubs and comedy festivals in the UK and World Wide. Some of the clubs he has regularly at  are the Kilkenny Comedy Festival, in Ireland, Just For Laughs Comedy Festival in Montreal 2001, the Adelaide Fringe and Melbourne Comedy Festival. He has also worked on stage in the Middle East, Hong Kong, Bangkok, Johannesburg, Sydney, New York, Amsterdam and the Arctic.

As well as a comedian, he is also a scriptwriter whose credits include the stage adaptation of the Stephen King novel ‘The Shawshank Redemption’ co-written with Owen O’Neill. He has acted on the west end stage with Christian Slater in the stage play ‘One Flew Over The Cuckoos Nest’ also ‘Twelve Angry Men’ at the Assembly Theatre, Edinburgh festival and The Odd Couple with Bill Bailey and Alan Davies at the Assembly Theatre, Edinburgh. More recently he played the main character in Ken Loach’s feature film ‘I, Daniel Blake’ for which he won the 2016 BIFA for Best Actor.

He is also a regular guest on comedy panel shows ‘Never Mind The Buzzcocks’ (BBC2) and ‘8 Out Of Ten Cats’ (CH4).

“From the sublime, to genius, to hilarious uproar in the blink of an eye – extremely entertaining” The Guardian 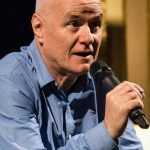 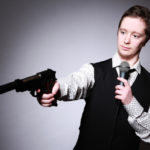 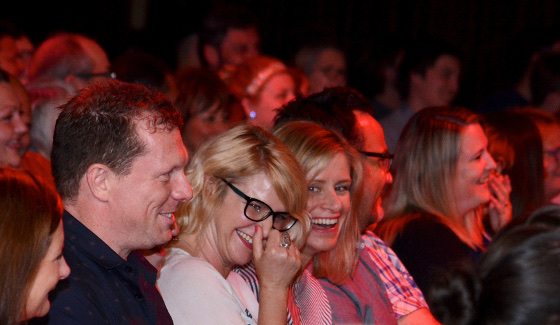